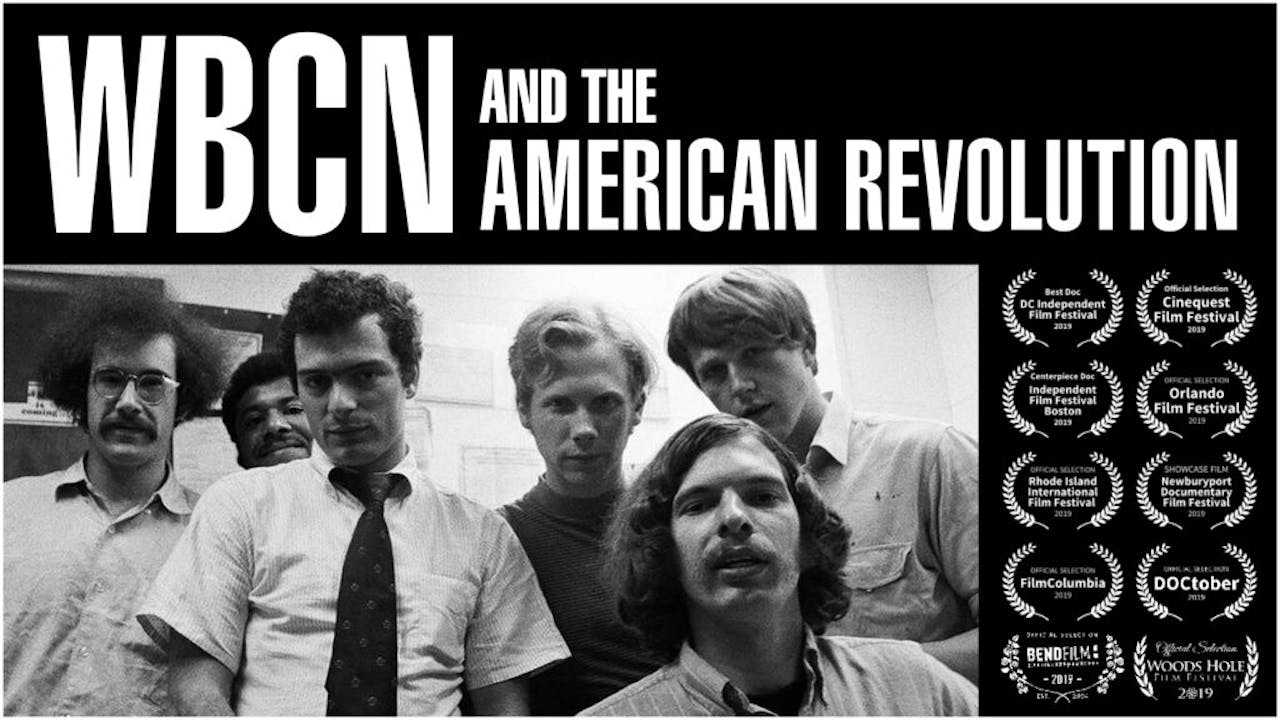 Rent and screen this award-winning documentary and support community radio and arts at this critical time!

The film will be available for online rental and screening from Monday, May 18 through Sunday, May 31 for $10 for a three-day rental.

As we unite to support one another during the COVID-19 crisis, a share of proceeds from the screening of this exclusive digital release will be shared between these three community organizations and the Center for Independent Documentary, the 501(c)(3) fiscal sponsor of the film.