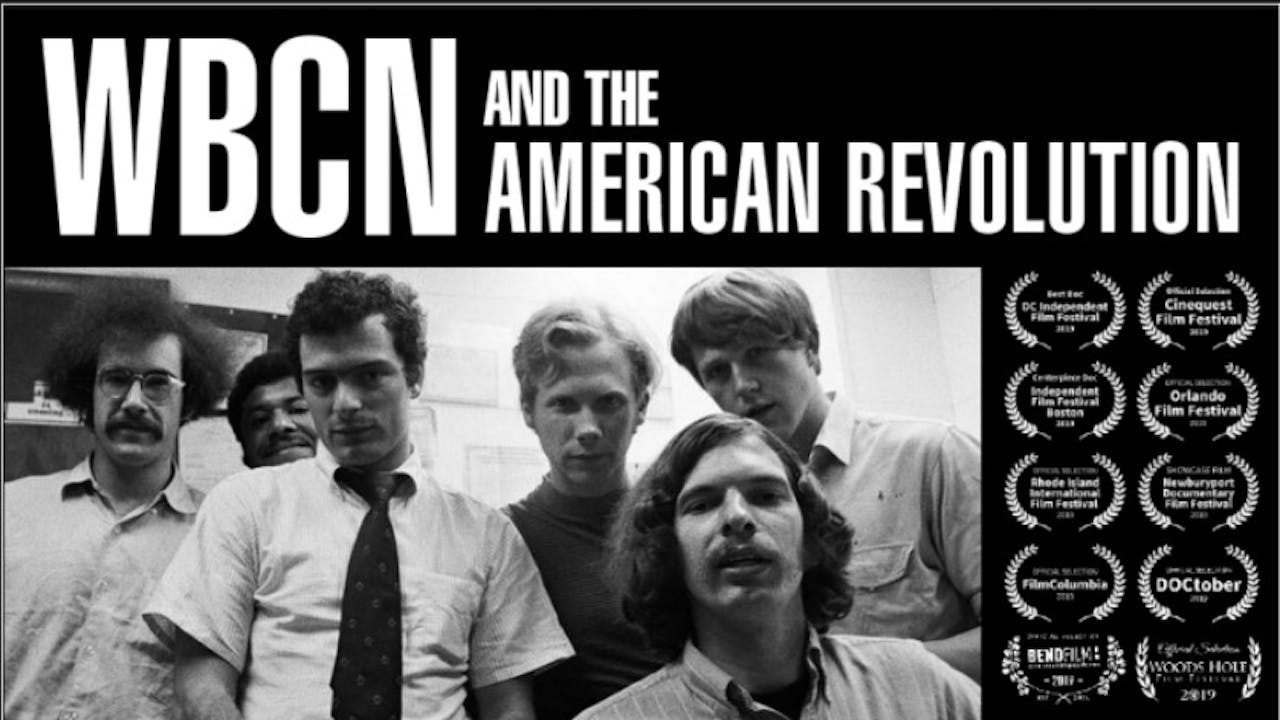 Rent and screen the award-winning documentary "WBCN and The American Revolution" now!