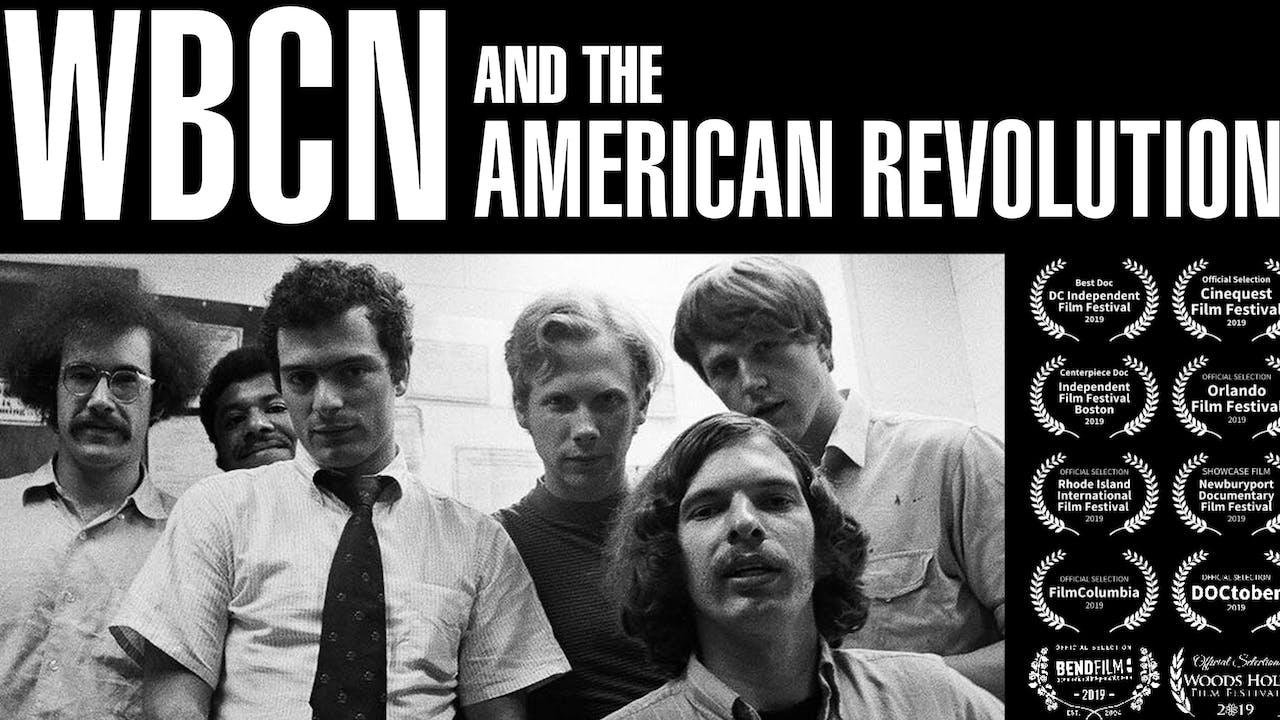 The Jean Cocteau Cinema presents "WBCN and The American Revolution."

Rent and screen this award-winning documentary and help support the Jean Cocteau Cinema at this critical time! The film is available for online rental and screening for $10.00 for a three-day rental.

As we unite to support one another during the COVID-19 crisis, 50% of the proceeds from the screening of this exclusive digital release will support the Jean Cocteau Cinema.